Rovaniemi is a city north of Finland known to be the home of the world famous fictional festive figure Santa Claus. The city is also the capital of Lapland and is home to the Arktikum one more famed museums for science in the artic region. Rovaniemi also crosses the Artic circle which only covers a division of a few countries.

Rovaniemi was the second city I visited on my trip to Finland and Estonia. There are many reasons why I wanted to visit this winter wonderland, for snow, for the different winter activities, for the winter culture and finally as the city is famed for being the official home of Santa Claus the festive magic. I flew into Rovaniemi from Helsinki on a 1.5 hour flight and arrived early morning to a sleeping city (I guess they have late nights here). As check ins in many hotels are late around (3pm), an early arrival to the city proves a little difficult. First thing is first to try and drop my baggage somewhere then I am free to roam. The main thing to do is leave your luggage at your hotel (sometimes they may even let you check-in), but if you do not have a hotel ie Airbnb or apartment then there are various bag drops around the city including the airport and shopping centres. Furthermore it is a usual occurrence where visitors do not have the correct clothing for the winter weather. If you get caught out by the cold there are many places where you can rent winter clothing, accessories and shoes.

Once you are ready, the city is a pleasure to roam, everything I write will be expressed in a winter season. Rovaniemi does not have plenty of attractions but the scenery around are some of the best picturesque scenery you will ever see. Take note that some places are within the city centre but others are a ride away, there is little public transport but if you join a tour or activities usually they will pick you up, other than that it may be a good idea to rent a car.

Firstly I’ll start with the main stage for Rovaniemi, ‘Santa Claus Village’ which is a multiplex resort famous for being the home of Santa. This attraction which is open throughout the year and has various accommodations, souvenir shops, pubs, restaurants, and a number of amusements making the attraction a world of its own. However the main reason why this place is so important and visited by masses each year is that this is the main place to see Santa Claus in the place he is known to live. When I visited, there was a little line. Furthermore, Santa’s post office is also situated here where you can send letters and the recipient will receive a special artic seal.

Not only for Christmas

The Arktikum is a magnificent science museum which fixates on the artic and northern studies. The museum is in my opinion the only major attraction within Rovaniemi city centre. Permanent exhibitions include “Northern Ways”, “Polar Opposites”, “Finland on the Coast of Artic Ocean” and the “Artic Change”. Further to that there are plenty of temporary exhibitions which changes occasionally. In my opinion the Arktikum is a brilliant visit whilst in Rovaniemi, its good to enjoy the Lapland and the artic but knowing the science behind it is equally as important.

Other attractions to visit  are Santa Park and Ranua zoo which I didn’t personally visit as I would expect these to be a heavily for families with young children. Santa park is a indoor theme park according to their website the best Christmas destination in the world. Situated near Santa Village this theme park includes elf schools, ice galleries, ginger bread making and much more alike. Ranua zoo which would be like no other zoo in the world as its animal residents are of the artic and northern species, including polar bears, reindeers, artic fox, brown bear and a lot more. This attraction as the name states is situated in Ranua which is an hour drive from Rovaniemi, there is daily bus service from Rovaniemi to the Zoo. However if you book a tour this will usually include the transport.

Apart from attractions people go to Rovaniemi for the many winter activities and tours. Popular activities include the reindeer sleigh, husky sleigh, snow mobile, snow shoe, ice fishing and many more. Tours include the aurora safaris, amethyst mines, Korouma and others alike.  There is numerous different activity and tour operators and each activity was very expensive so I only managed to do two, a husky sleigh safari with “Husky Point” and a night snowmobile aurora tour with “Wild Nordic”. The husky sleigh safari which  would normally need a minimum of two people was fun and a great adrenaline rush, it started from an early pickup from my hotel, gear fitting and a tutorial.  The sleighs were divided into two parts, the passenger and the driver which you will take turns, hence two people required however if you are a solo traveller like me you will be riding with the guide. The husky dogs were unbelievably fast and the scenes seen from the safari was unbelievable. After about a 20-30 minutes ride, you stop over a brilliant scenic hill top with a hut for berry juice and biscuits. After a changeover of drivers you will then head back and will be toured around their farm. After your time at the farm you will then be driven back to your hotel.

A Snowmobile Experience without the Aurora

The night snowmobile aurora tour was also a fantastic experience, you will aswell be picked up from your hotel, dressed and go for a tutorial. You start by walking 10minutes to the location of the snowmobiles then after you will get further training on the vehicles. This particular tour was nice but there was little to nothing to see whilst on the trail. You will stop at a quarter point to check if everyone in the group is ok, then you will go ahead to the mid point where you will stay an hour or two to hopefully picnic under the northern lights. Unfortunately for me there was nothing to see and the chances was only a level 1. However all was not lost as the experience of the picnic under the night sky on a snowy swamp was unlike no other. The picnic included sausages and marshmallows to be cooked on the camp fire whilst sipping on some hot berry juice. An outstanding tour however out of the two the husky tour had more of an adrenaline rush.

Lastly Rovaniemi is just a pleasant region to roam whether within inner or outer edge of the city centre, forest or into the artic circle the capital has spectacular sights. The city centre is relatively small, there is various restaurants scattered around, a high street and two malls for shopping. The city centre has a few scenic walk paths on the edge of the centre one of which I took passes the Arktikum and has views of the frozen river. There is also an artic hike path which I wanted to take but didn’t have the time.

Overall Rovaniemi was everything I thought it would be, a heart warming winter wonderland for young families with winter activities for both young and old. Rovaniemi proved to be very expensive for nearly all the aspects of travel including transport, hotels, food, activities and also souvenirs. Nonetheless the city is a brilliant place to visit as there is something for the everyone. Although there is only a few attractions its beautiful scenery makes Rovaniemi great for photo opportunities. Best to stay for a duration of 3-5 days but this may be a little heavy on your pocket. It is ok to visit Rovaniemi as a solo traveller but it may be better to visit with someone as many of their activities requires a minimum of two people. In conclusion I highly recommend Rovaniemi as a festive trip for families to feel the full scale of the city’s magic, however travelling with friend or solo wouldn’t be bad at all as there is just so many things to do.

Back to “Three countries, two capitals” 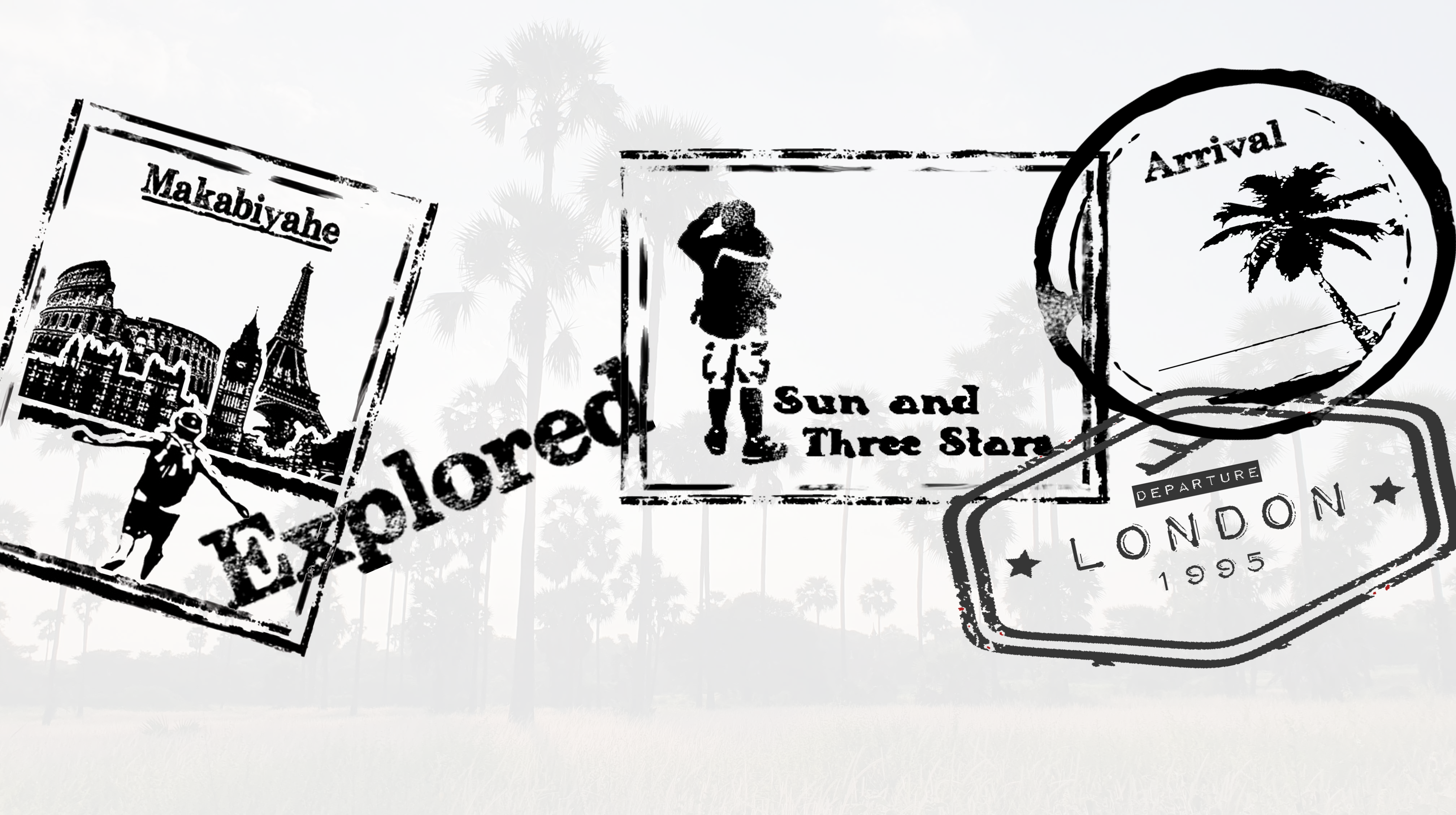