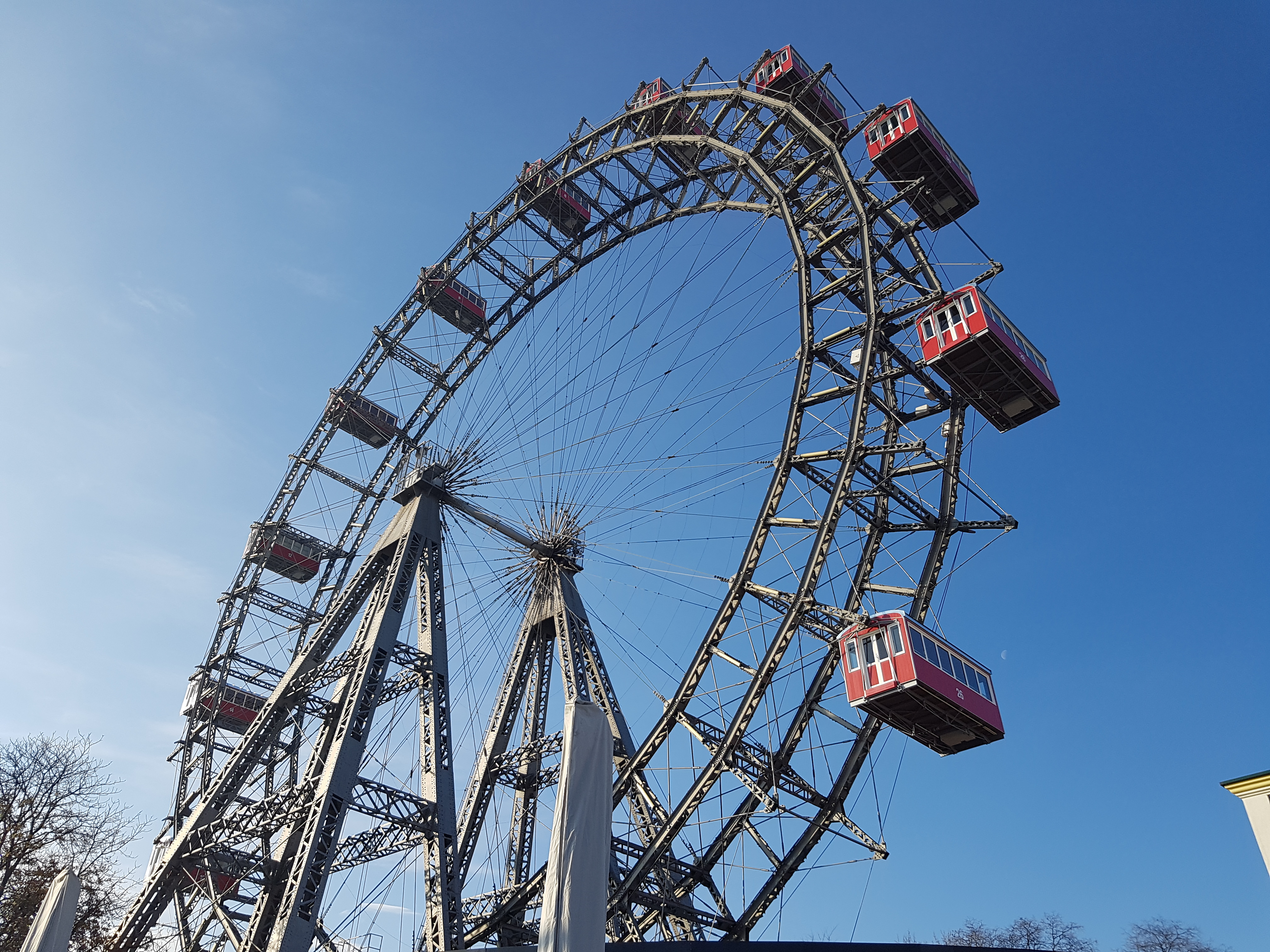 Berlin is Germany’s capital city with a population of around 3.5 million people. Known for its turbulent past under the rule of the Nazi’s it was divided into two territories East Berlin which became the capital of East Germany and West Berlin. Other occupants of Berlin included the French, British, Russian and also the Americans. Since then divisions of the city and country have been taken down and the city is now soaring as a single unit.

Berlin was my first winter trip and the first of my yearly ‘Christmas Market’ getaways. I enjoyed the experience in the German capital which has given me the insight on why the tradition on the festive markets around Europe are so popular, hence promising myself to visit different Christmas markets yearly. Apart from their Christmas markets Berlin has many different attractions to visit. Just like London the German capital has many political buildings, churches, museums, parks and historical buildings which make the city popular.

Firstly I believe Berlin is a huge attraction for its wartime memorials, monuments and buildings. The ‘Berlin wall’ and its museums give the city a huge commemoration of the tragedy that has happened in the region. ‘Charlie check point’ which was an entry point for western allies is a fascinating subject tourists flock to take a glimpse of wartime framework, although the historic significance of this cabin is huge however some visitors may be disappointed when they see only a small cabin shed in the middle of a busy street. Another place tourists visit for wartime reminiscence is the ‘memorial of murdered Jews or the ‘Holocaust memorial’ which we happen to just come across in my visit (unplanned). This memorial which looks like a huge cemetery is said that the numbers, shapes and architecture has no symbolic significance but the design representing a radical approach to a memorial. There are many more World War museums around Berlin in which are popular amongst visitors around the world.

Apart from World War memorials, there are many other historic buildings around the city that lights up the capitals appeal. One example which is in the heart of Berlin is the ‘Brandenburg Gate’ the city’s official emblem being one of the many gateways to the city. This gate has a beautiful bronze statue above named after a Roman goddess ‘Quadriga’ which means victory. Another monument in Berlin that tourists visit is the ‘Victory Coloumn’ which to me is a nice symbolic structure, but may need a little maintenance and protection from vandals as there are many holes (rocks thrown) and graffiti around this monument, nonetheless it is a place to visit in my opinion. Another historic building which is significant to Berlin is the ‘Reichstag’ which is has its own adversities in the past is now reinstated as a government building which is open to the public with a dome to see an elevated view of the city.

Despite Berlin having huge historic architectures, the city also have many modern structures and attractions for all kinds of tourists. One of the attraction I found amazing which is would primarily be for the younger audiences is the ‘Berlin Sea Life’ attraction which unlike no other around the world has an iconic huge 82 feet cylindrical suspended aquarium, in which has an elevator inside for viewers. A modern building which overlooks Berlin, and can argue to be one of the cities cover attraction is the ‘Fernsehturm’ which is a television tower accessible for visitors for viewing or even for dining. Situated at one of Berlins prime location at ‘Alexadraplatz’ visiting the ‘Fernsehturm’ may cover the whole day hosting many shops, museums and attractions such as the ‘Berlin Dungeons’ which is also very entertaining. Another place to visit is called the ‘museum island’ which is a beautiful place with 5 different cultural museums, all with a ticket fee, but can be bought as a pack.

Lastly the ‘Christmas Markets’ in Berlin which make a fantastic experience on a winter visit to the city. Situated along many of the capitals Iconic areas such as ‘Alexandraplatz’. Please note these Christmas markets are not cheap and products and food are somewhat pricey. The best time to go is when dark so you can fell the full festive experience, with the lights and also shows are on at this time. In my opinion the best Christmas market in Berlin is the ‘Gendarmenmarkt Christmas Market’ which is the poshest most expensive of all of the market with an entrance fee (cant remember how much). This market in my opinion has the best products and food with an indoor, outdoor section and a stage, which had a circus act when I was there.  The larger market was at ‘Alexandraplatz’ which was also the most scenic under the huge television tower. Within that market is complete with kids theme park and an ice skating ring, there is no entrance fee and the markets products and food is reasonably priced.  There are many more different markets which has its own characteristics but the two I have mentioned in my opinion are the best out of the lot.

In conclusion Berlin is a place I can highly recommend, moreover for a winter break. The German capital has a lot to offer whatever the purpose of travel, with its rich wartime history,  its culture, people, old and modern attractions.